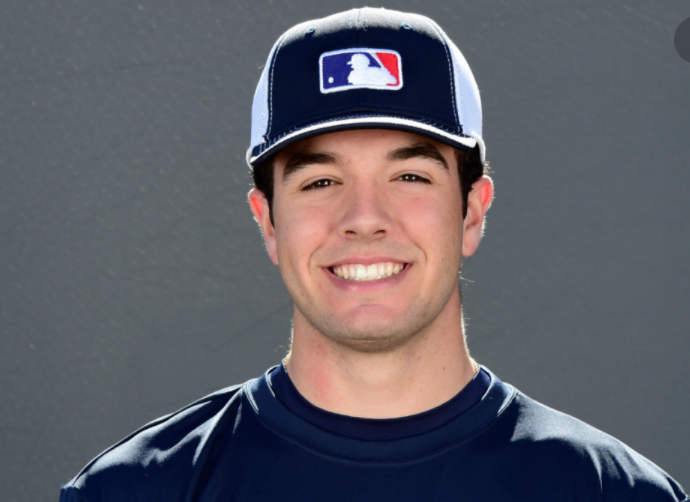 Yankees 1st round pick, Austin Wells has agreed to a minor league contract that includes a $2.5 million signing bonus (slot value was $2,493,900). NY selected Austin 28th overall in the 2020  amateur draft. Wells batted .357 , 7 HRs, 74 RBIs, in 71 games with the University of Arizona over two seasons (this season was cut short due to Covid pandemic). The lefty-hitting catcher who turns 21 on July 12th is considered to be one the best offensive talents in this years MLB draft. He’s considered adequate behind the plate and athletic enough to play a corner outfield position. Coaches say he has a high-character make-up. Super competitive and mature beyond his years.

NYY VP of domestic amateur scouting Damon Oppenheimer sums things up by saying .. “He’s a good athlete and has performed at an elite level, with a really tremendous work ethic and makeup. We think he can be an impactful guy, especially in our stadium. He’s a mentally strong kid. “