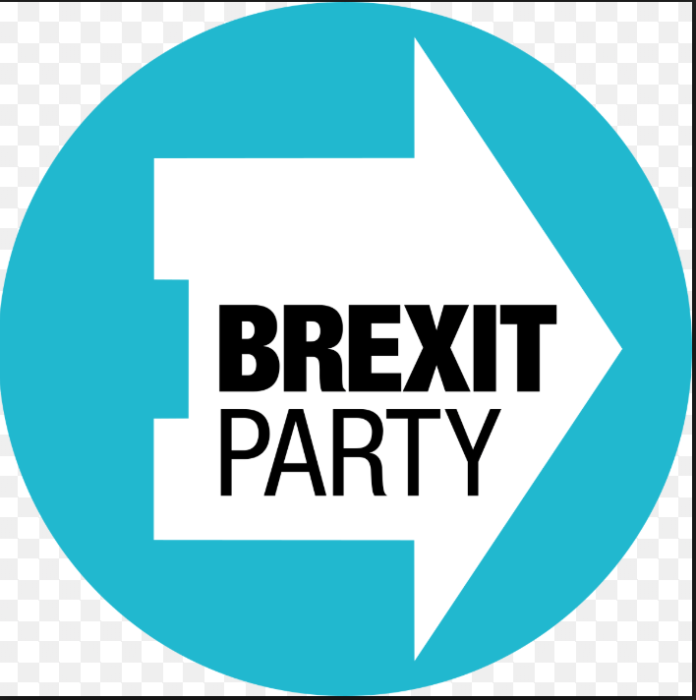 It was historic. It was successful. It was memorable. It was exhilarating… but at times it was exasperating and downright embarrassing.

It was … The MLB LONDON SERIES. The first MLB games ever to be played in Europe. June 29th & 30th 2019. The venue was London Stadium, the facility originally constructed for the 2012 Summer Olympics. Plans were to create a field that resembled an MLB ballpark. As pointed out in my preview column “LONDON CALLING” the field looked authentic, but I warned that the dimensions could prove to be quite an adventure due to a Center-field wall that was only 385 feet away, a ridiculous amount of foul territory, and a turf that plays like a pool table. Well it proved to be the case.

Baseballs were flying all over the park in Game 1. The Yankees knocked-out Red Sox starter Rick Porcello in the 1st inning , building a 6-0 lead, only to allow the Sox to tie the game 6-6 in the bottom of the inning as Masahiro Tanaka was also KO’d in the 1st inning. I felt a key play in the bottom of the 1st was a hard hit grounder by Devers with a man on 1st base. Voit was holding the runner on and the ball hand-cuffed him and went down the right-field line on a play that normally would have been turned into a double play if not for the turf. Betts scored from 1st. Instead of 2 out no-one on, it was 6-1 no-one out, and the Sox were off to the races.

I got a kick out of it when the Yankees took the lead back via the long-ball. I tweeted .. GARDY GOES SCOTLAND YARDY .. lol. But it wasn’t quite so funny when the Yankees built a huge lead, scoring 17 runs, and yet still had to sweat-out a nail-biter as they hung on for a 17-13 final, as pitching (or lack there-of) for both sides was a total embarrassment. The game took 4 hours and 42 minutes (3 minutes less than the longest 9 inning MLB game in history). The 30 combined runs was the 2nd most ever in a game between these two teams.

Game 2 followed a similar script, as hitting reigned supreme. This time the Sox jumped out to an early 4-0 lead, but the Yankees battled back thanks to a 9 run 7th inning building an 11-4 lead before prevailing in another white-knuckler 12-8, in a crisp 4 hours and 24 minutes lol. One positive way of looking at the 8 runs allowed was that it was 4 runs each given up by Tarpley (opener) & Adams, who are not regulars to the 25 man-roster.

My take-away from this bizarre 2 game series is that both teams have high powered offenses. There were too many offensive performances to point out , other than one that has to be mentioned. DJ LeMahieu has continued his torrid hitting going 7-12 in the 2 game series with 7 RBIs !!. He was not only playing in another country, & continent .. he was playing on another PLANET , lifting his Batting Avg. on the year to a league-leading .345 !! As far as the pitching .. the Yankees have big concerns with their starting rotation but have a huge edge when it comes to the bullpen. The other edge the Yankees had was making the big defensive plays at key points in the games, especially Didi Gregorius who made 3 spectacular plays at crucial times .. while conversely the Red Sox couldn’t , and extended AB’s which at times proved costly. One image caught my eye as I watch game 2 on ESPN. As Chaves at 1B struggled with all the foul territory and got twisted-around before dropping a foul pop-up, I froze the picture and had a little fun with it on twitter …

The 50 combined runs in the 2 games was the most the Yankees and Red Sox combined-for in consecutive games in their long history.

That completes 2 of the scheduled 4 games to be played at London Stadium. Next year it’s the National League’s turn, and one of their biggest rivalries. The Chicago Cubs will play the St. Louis Cardinals .. June 13th & 14th 2020.