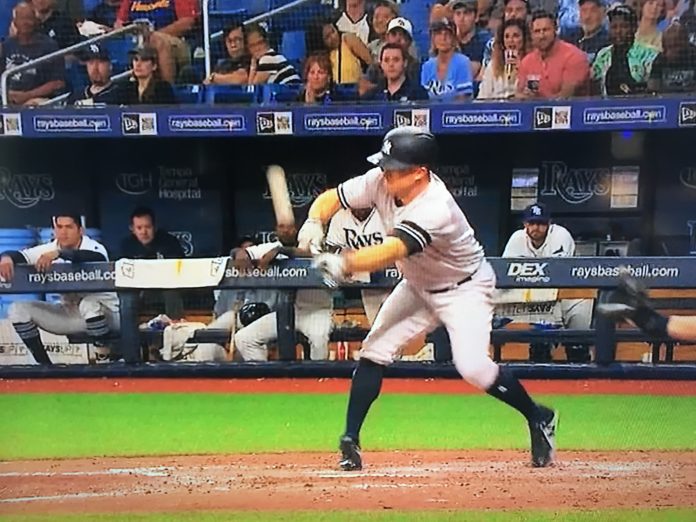 The Yankees had runners on first and second with no outs in the third when Brett Gardner dropped down a bunt that barely made it out of the batter’s box. Apparently thinking it was foul, Gardner stopped after just a few steps toward first base and the Astros turned a double play.

Again on the road, this time at the Trop in TB, Gardner batted with a man on 1st, no one out in the 9th inning. The Yankees were clinging to a 4-3 lead, after the two pitchers with the most wins in the A.L. German & Glasnow (left with forearm soreness) battled. The Yanks would have loved to add an insurance run before handing the ball to Chapman in the bottom of the 9th. Gardner came to the plate batting .206 (0-3 in the game). He bunted the ball straight up in the air, and initially didn’t run. So .. again, Brett was asked to bunt. Again he could not execute a simple bunt. Again he does not run out of the box. This time the catcher caught the ball before it hit the ground not far in front of the plate.

Kenny Singleton on YES during the broadcast said – ” Not a good attempt by Brett Gardner .. he’s gotta run though.”

Now go back and read my April column again, and see if you agree with my BIG-picture point about Brett Gardner and his lack of SMALL-ball skills. 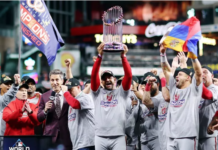 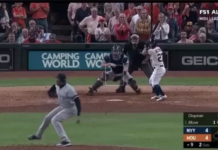 HOU DID IT AGAIN 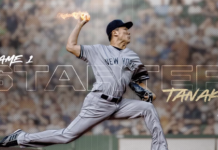 HOU ASKED FOR IT