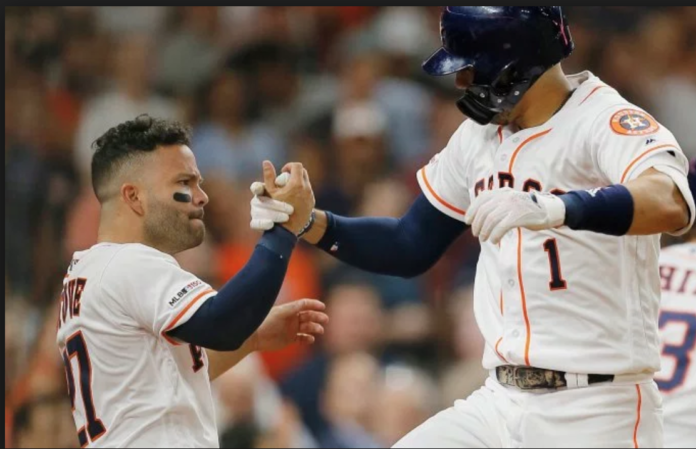 Some Yankee fans were euphoric with the sweep of the Orioles and the home run barrage that went with it. Other are now panicking over being swept by the Astros. Somewhere in-between is reality. No need to panic but certainly room for concern.

It’s not just that the Yankees got swept by Houston, but the way the games played out. The Yanks had the lead on Justin Verlander in game 1 and Gerrit Cole in game 2 but in both cases lost due to … ineffective relievers, sloppy defense, bad base-running, lack of situational hitting and mental errors like Gardner bunting with men on 1st & 2nd with no-outs, but not running out of the box !!??!! The 3rd loss was probably the most concerning of the 3 game sweep. James Paxton, went into the game with dominant stats vs. Houston. Pax had been 7-3 lifetime vs Houston & 6-1 over last 8 starts with a 1.89 ERA and only allowed 1 HR. Well .. Jose Altuve (4 HRs for the series) hit 2 HRs against Paxton who allowed 5 ER over 4.0 innings. Clint Frazier was embarrassing defensively in LF, so there was plenty of blame to go around. I guess you can say that getting swept was a real …… team effort.