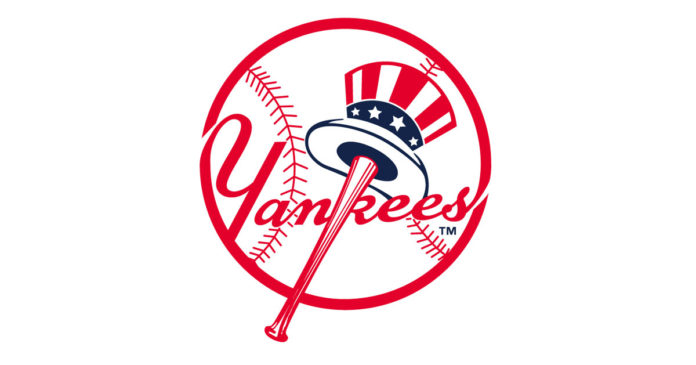 Going all the way back to little league, any time a batter would take a real close pitch

for a ball, the manager and fellow team-mates in the dugout would acknowledge the subtle success

No one understood and emphasized the importance of being selective at the plate, and getting on base

either by hit or walk, more than the GM of the early 90’s Yankees Gene Michael,

who along with Buck Showalter was the architect and creator of the late 90’s Dynasty team.

was a lock down bullpen that reduced the game to a 6 inning affair, and also

from an offensive perspective, the ability to get on base.

While everyone at that time focused on the long ball,

The Oakland A’s noticed that the Yankees were successful, and also

that the stat was many times overlooked, and copied the idea, which

became the start of “Money Ball” for Billy Beane.

the stat they overlooked was On Base %, because while the Yankees did underachieve

mentioned that they finished next to dead last, in On Base % ( .307 ), the secret to their

but it remains to be seen if their approach will change.

Those are not Batting Averages people ! That’s not exactly

grinding out ABs & getting on base which is the formula for post-season success.

Home Runs than last year and score more runs, but do you get the feeling that the new

the importance of drastically  improving the teams On Base % ?

Because I sure don’t.

Having said all that, let me give you some very good news …

KEEPING AN EYE ON THE FUTURE :

and all are currently on the minor league level.

When you compare the two groups it is astounding to look at.

The minor league group are a mix of half lefty, half righty

hitters who are athletic, and hit to all fields. They would not be easy

But best of all they all have patience at a young age and know how to get on base.

Maybe the Yankees hitting coaches (and Brian Cashman ) will read this

SOMETHING TO KEEP AN EYE ON !!